This weekend was an ISA trip to Salamanca and Ávila. I’ll skip to the fun stuff.

My favorite part of the day was a little kid on a toy motorbike (the kind you push with your feet). I was sitting on campus eating my lunch and he was fascinated with me. He kept zooming towards me and stopping short, then staring for 10 seconds before making another lap. He was distraught by the lack of water in the garden’s pool. “No es agua” he repeatedly informed me. 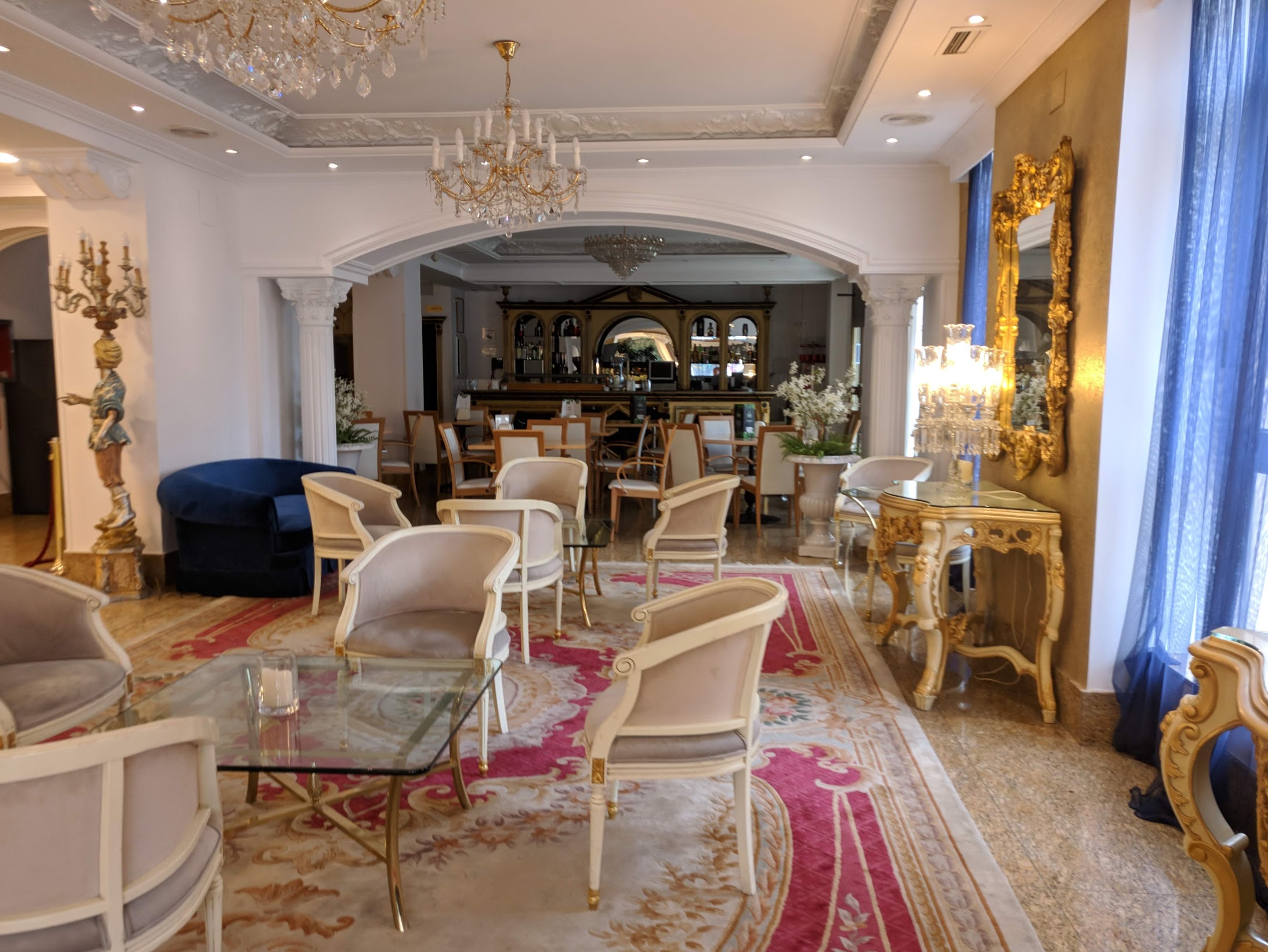 Started off with an amazing buffet breakfast. I failed to get a decent picture of it but there were more incredible pastries than I had stomach space to try. They had a bunch of different juices too, my favorite was a sparkling peach juice.

The tour guide pointed out tiny easter-egg sculptures hidden around the Salamanca architecture, notably a little frog that is said to give good luck on exams.

This cathedral survived some bad earthquakes. There was a cool show inside that projected cracking/destruction onto the walls along with an eerie audio replication of the event.

We got free tickets to go to the art nouveau museum. The best part was the many nightmare inducing rooms full of dolls. 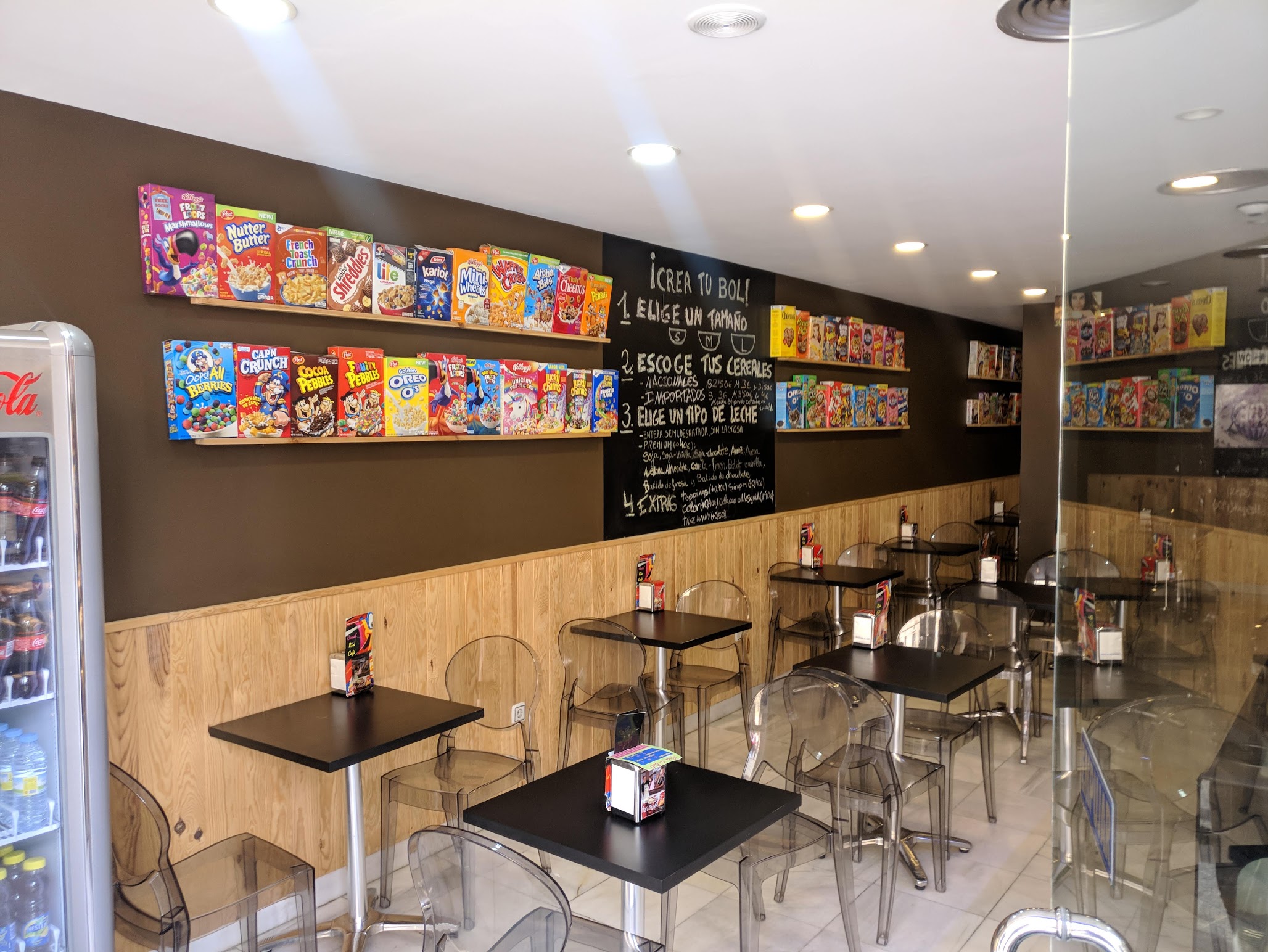 American cereal is so exotic to Spaniards, they have whole restaurants dedicated to it

The crew reconvened at sunset.

I started to feel wiped out with a tickle in my throat around dinner time. I wanted to get some veggies, and I thought my order included salad.

at least the chicken was good

I missed that it was “Russian salad” which basically meant a pile of mayonaise with tuna on top. It is strangely hard to find vegetables in Spanish food.

At this point some of the folks were preparing to have a night out. I could tell I was getting sick so I opted for sleep instead.

As I suspected I woke up feeling worse. After round 2 of the amazing buffet breakfast we were off to Ávila.

We had just enought time to walk along the fortress wall and grab lunch. I got veggie stew to make up for yesterday’s “salad” shenanigans and to subside my cold. Back in Madrid around 4:30pm.