During another one of my late night travel planning sessions I settled on Cuenca per Aunt Sharon’s suggestion. Boy was that a good decision. This weekend turned out to be my favorite so far.

See this post for help since lots of people tell me they have diffulty now. 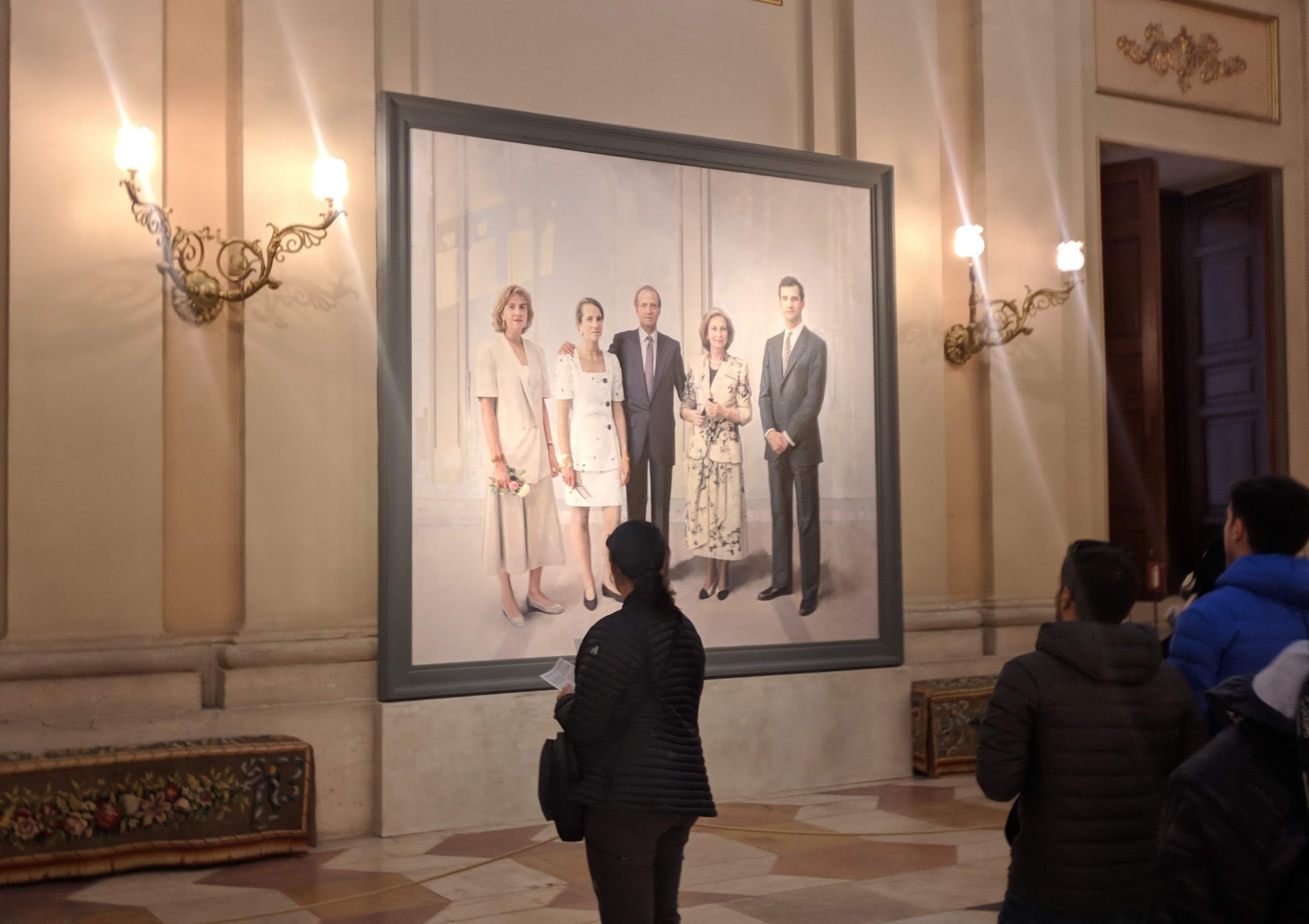 I nearly booked a flight to Vienna but I was so busy with schoolwork, it was too overwhelming to plan on such short notice. 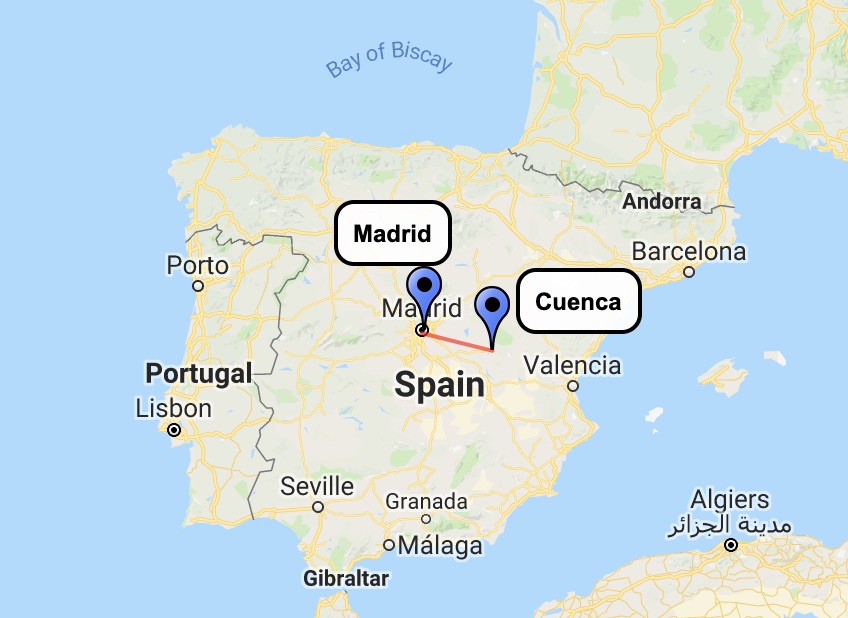 Here’s a little overview of the city I made towards the end of my visit:

I really came to love this city.

It reminds me of a leaf, or a feather. There’s one central road through the city, with cute side streets and gourgeous vistas stemming off from it. Anywhere you go you will find some jaw dropping view. Sometimes this was really distracting when I actually wanted to walk places.

Cuenca seamlessly merges architecture with nature. The houses just melt into the rocky mountain faces. Street lamps seeminly grow out of the stone. I love the colorful streets and oddly shaped windows.

It’s quiet. There are very few souvenir shops. Everyone speaks Spanish. Even from the busiest areas, it’s only a short walk to a private scenic cove. This was one of the few times I actually felt like I was exploring instead of just seeing the sights. 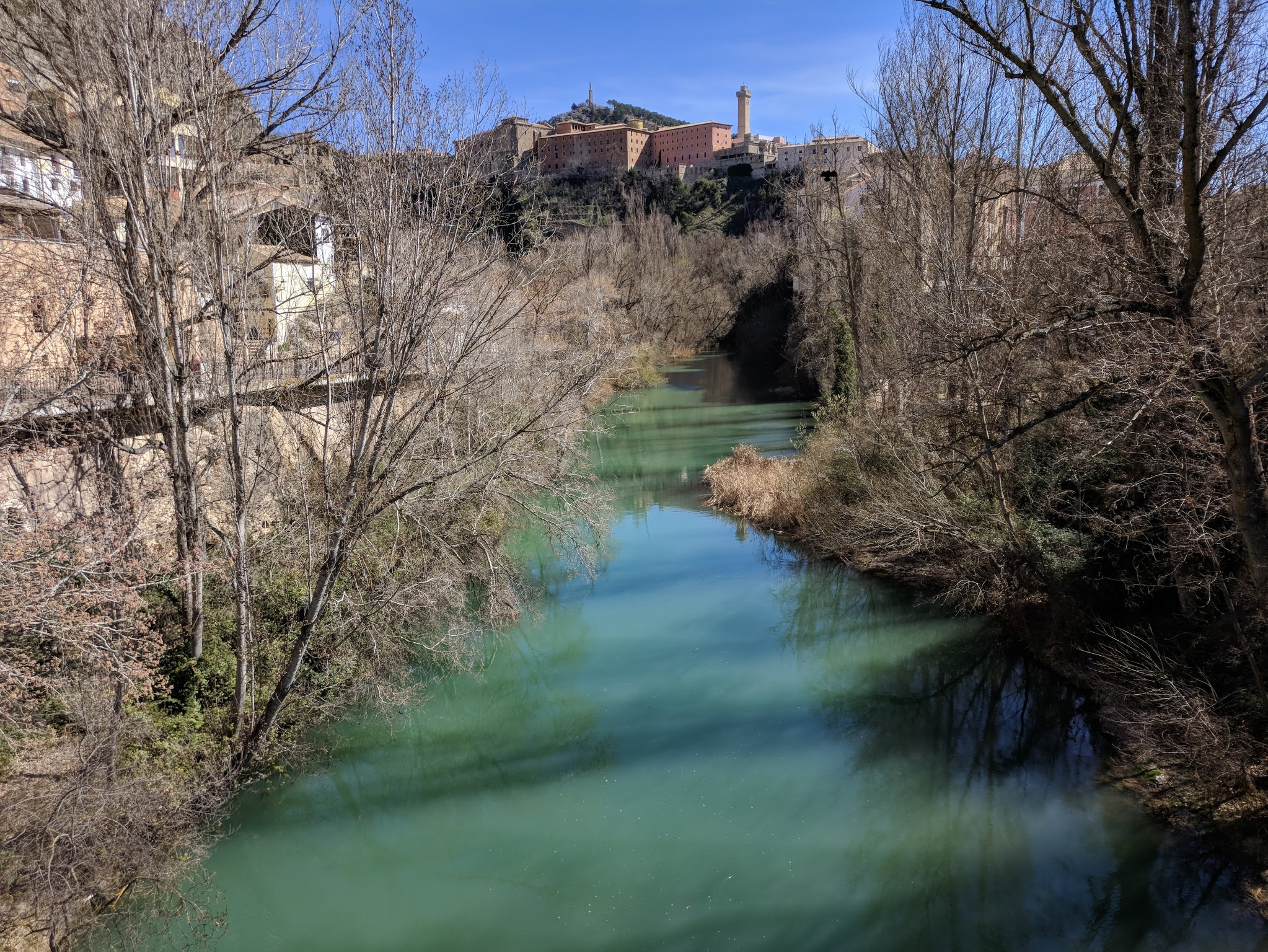 The only weird thing is the bathrooms—it’s a bunch of stalls located in the hallway, so have fun pooping in front of your neighbors.

Passing through Plaza Mayor, things started off with some excitement as one of the main restaurants had a fire. Seemed like everyone got out okay eventually.

Lunch was in a beautiful area overlooking the rocky basin. I thought it was hilarious that my menu del dia came with a liter and a half of water (enough for a six people). 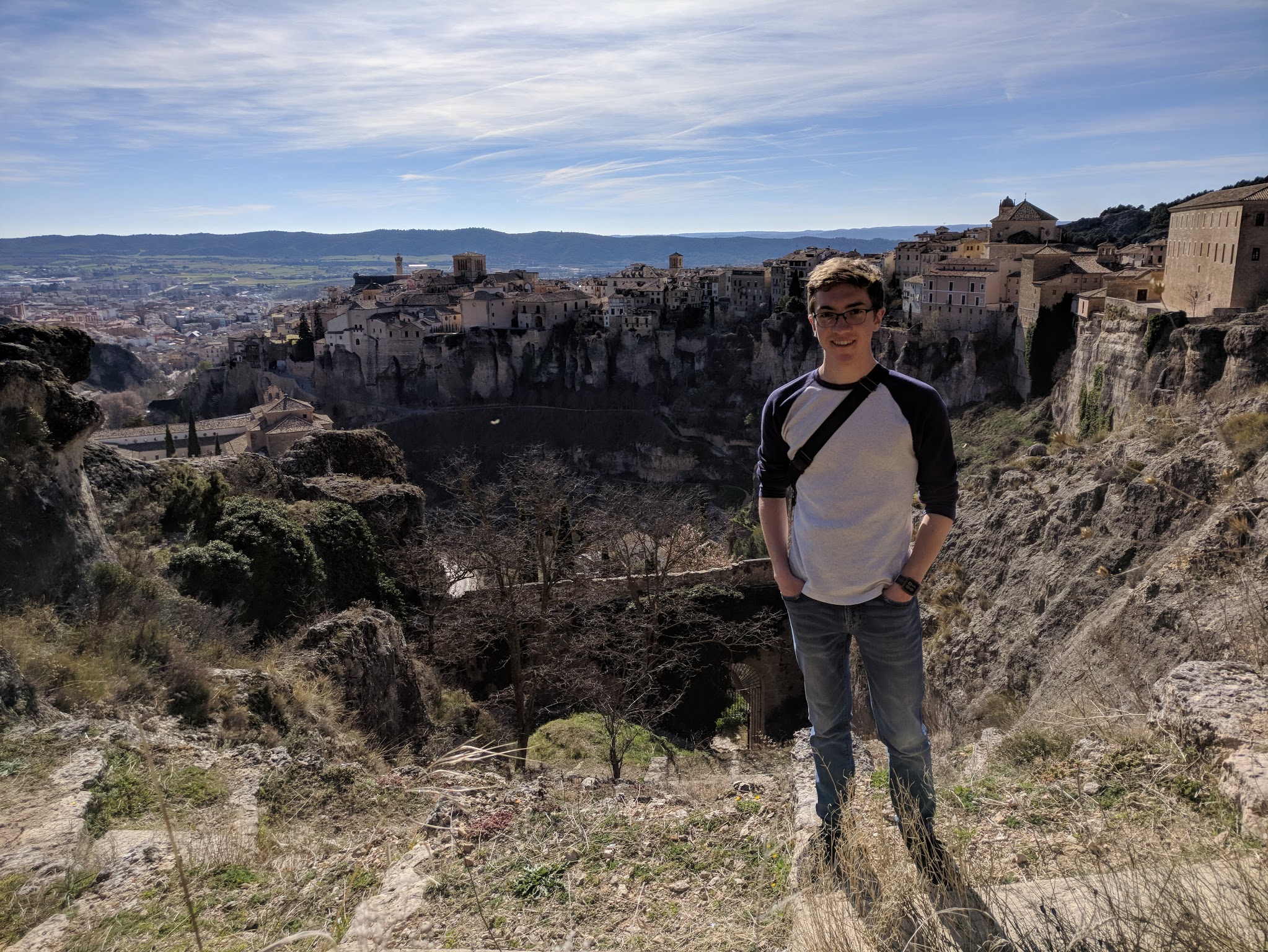 I wanted to see these up close. I started with the statue.

I passed some rock climbers on the way up. It felt so nice to be in nature for once. I appreciate how easy it is to find quiet places in Cuenca.

Coming down was scary. I keep forgetting that watching sunset on a mountain means hiking down in the dark. I don’t know what kinds of animals roam the Cuenca woods but the gravestones along the trail weren’t comforting. I could have sworn I heard distant howling.

This city glows at night. Not just the streets — they project lights onto the nearby mountains (I couldn’t really get this on camera). It reminds me of the night style from Spirited Away

the bathhouse from Spirited Away

There were a number of live music shows going on in bars around town. I took to the side streets to find a free one.

The music was alright, not my style

I’m embarrased that I didn’t know the word cincuenta (fifty) when the barista told me the price of my drink. Most of my change was in fifty cent coins, which I took as a passive aggressive hint to learn it. 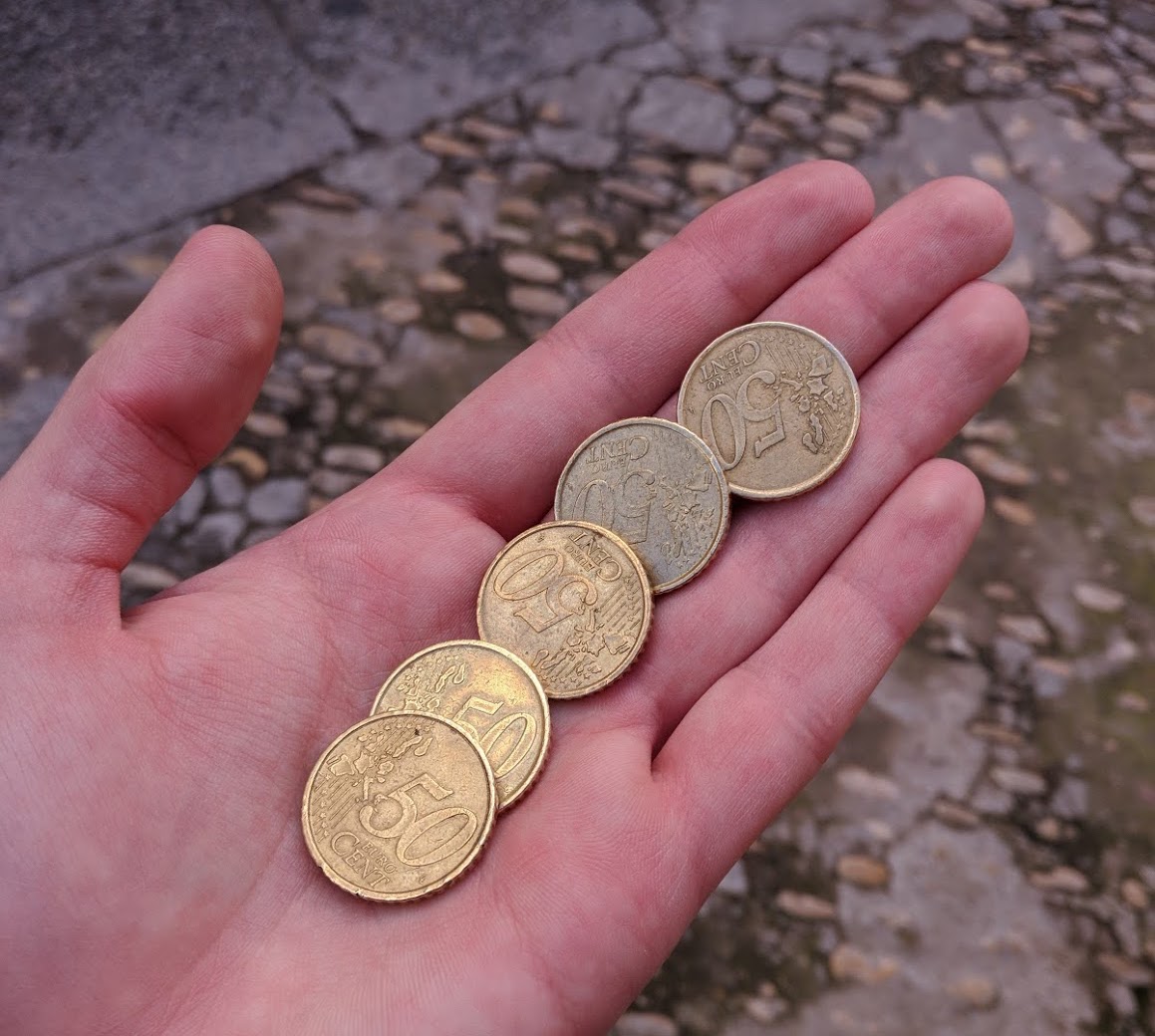 Actually, by climbing underneath that ledge I’m standing on I found an even cooler rocky cove to hang out in away from the photographers. 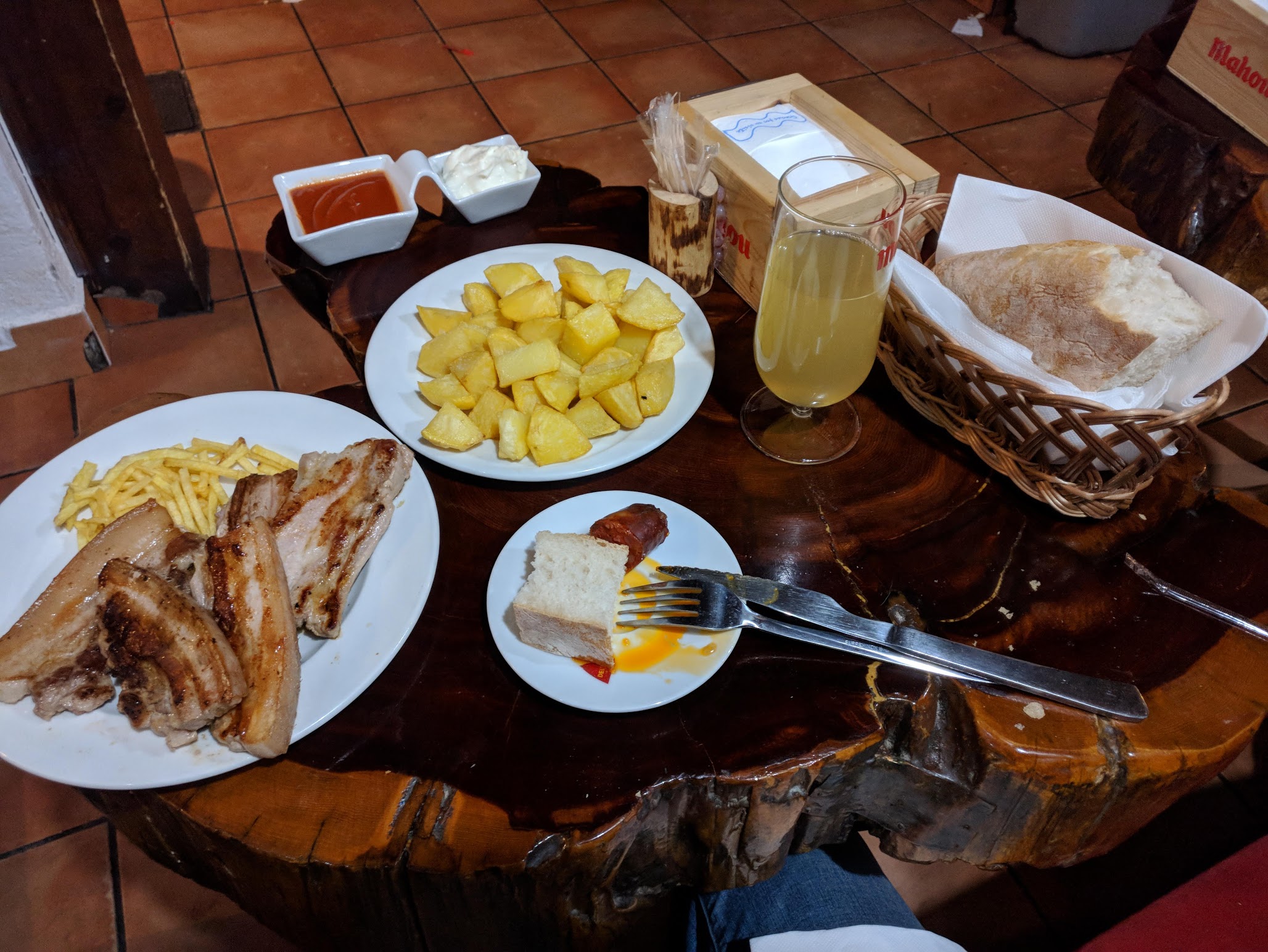 almost more food than I could handle

I met this lovely lady (she had a collar so I trusted she’s healthy). I also ran into tons of cats in Cuenca, more than any other city.


poked around a local library

I really like the colorful plates that they use in Cuenca. I wanted to buy one as a souvenir but I realized I could get a colorful plate anywhere. Most of the shops were closed on Monday, but luckily I found a small shop selling pottery so I picked up some other souvenirs including crema liquor.